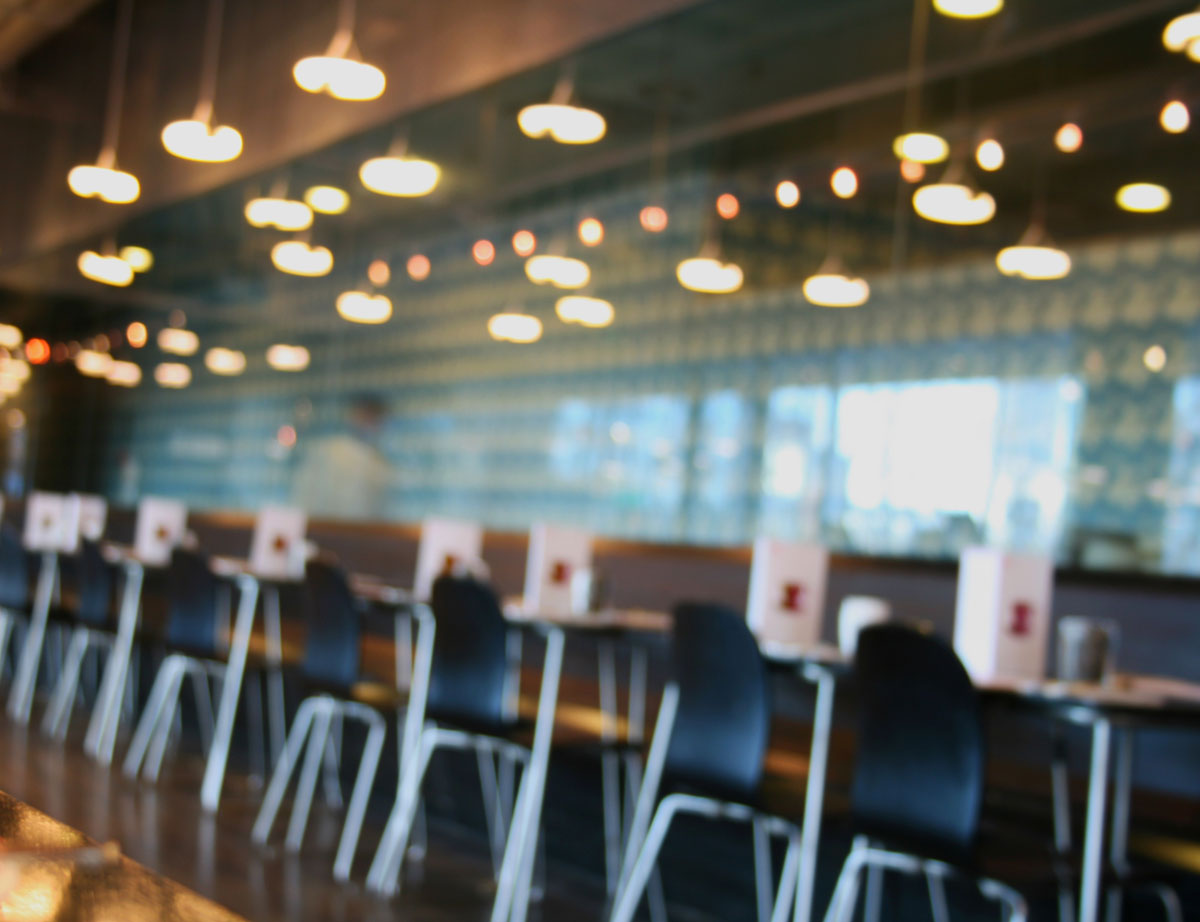 Born in the America South I grew up during the 60's and 70s. The small town of Hartwell Ga. had little in terms of art or high culture but my parents were educated, my mother a Public School teacher, and there were books around the house. One was a large coffee table book on art historical masterpieces. This was likely my first exposure to the art world and a component in opening a window to the wider world beyond Hartwell. Athens was nearby with its fascinating unique mixture of Southern small town culture, academia, art and music and played its part, particularly in cultivating a lifelong obsession with music.

My three degrees in Art all come from southern schools including a masters degree from UGA. Art school ignited a fire as my consciousness of Modern Art grew, its Avant Gard impulse and heroic stature hit home and once my school assignments were done I vigorously pursued my own attempts at creating something new. The results were drawings derived from accidental, automatic processes. I arrived at a place that I still treasure. For a brief time I naively thought I'd invented a new artistic method and opened a path to a new kind of content. Of course very soon I learned the Dadaists and Surrealists had begun to explore these avenues decades earlier and were somewhat old hat by then. I was born about a century too late. Later my beloved graduate school major professor Richard Olsen (Ole) would be fond of saying that everything had been done by 1932. I was crushed, though in hindsight it may have been a blessing as it helps ease the guilt and conflict I feel at having produced a body of work with such diversity of style, form and content (Post-Modern?-My Modernist core frames this as weakness/lack of discipline). Truthfully, my admiration still goes to those like Ole, his extended consistent, yet evolving, series of Calculations, paintings each derived from its predecessor, spans decades and in my mind stands as a monumental achievement.

MFA IN PAINTING AND DRAWING